How to choose the hydraulic chuck to enliminate the distorting of the parts ?

A chuck is a mechanical device that clamps a workpiece on a machine tool.

The clamping and positioning of the workpiece is realized by the radial movement of the jaws evenly distributed in the chuck body.

In general, the chuck consists of a chuck body, a jaw and a jaw drive mechanism. Chucks are usually installed on CNC lathes, internal and external cylindrical grinding machines, and can also be used in conjunction with various indexing devices used in CNC milling machines and drilling machines. 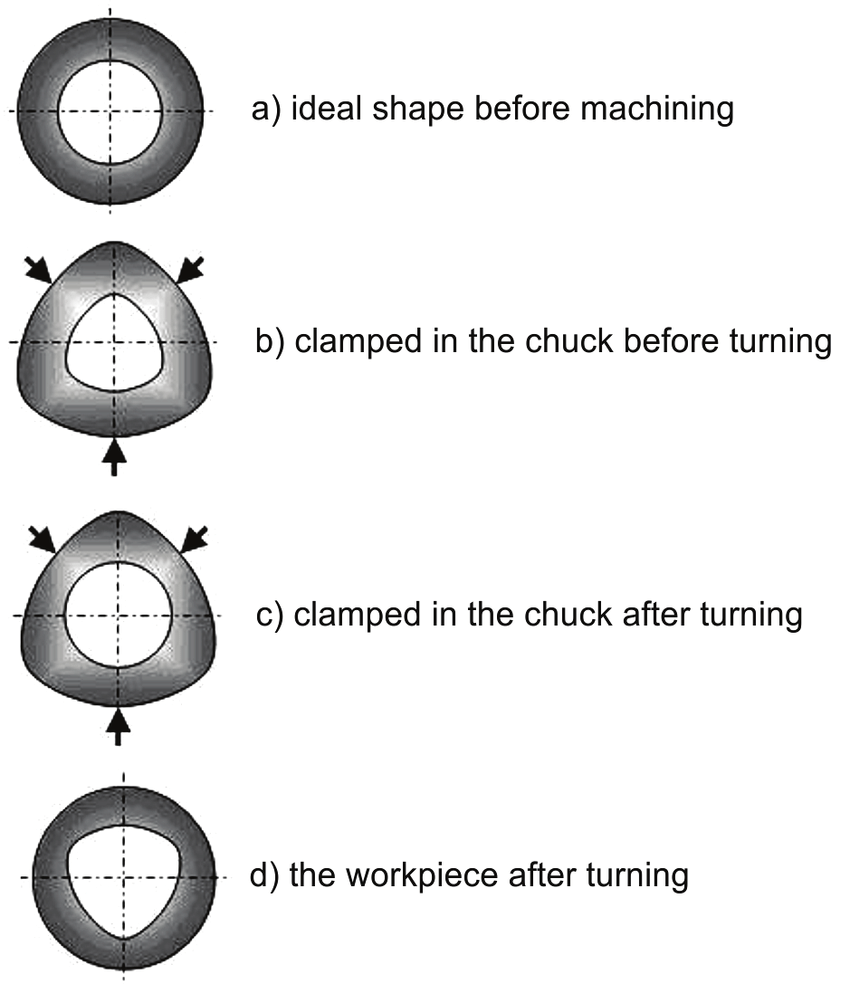 For example: the biggest advantage of the three-jaw self-centering chuck is that it has automatic centering function, a large clamping range and fast clamping speed, but there is an error in the repeated centering accuracy, which is not suitable for secondary clamping of workpieces with high coaxiality requirements. .

The three-jaw chuck is one of the most widely used fixtures because of its self-centering advantage.

How to solve the problem of workpiece distorting during clamping

Anyone who is engaged in machining knows that traditional parts are clamped by three-jaw chucks, which have high work efficiency and good stability. that workholding distorts workpieces is a common challenge for most metal manufacturers, The holding force applied while holding the part invariably alter its shape,  and when it’s released from the holding chuck, it typically springs back to its original shape.

This becomes an seriously issue when you are trying to metalworking precision workparts and is prevalent when processing castings, forgings, powder metal, and thin-walled workpieces.

So how to avoid distortion of the workpiece during clamping?

Here I will introduce two methods to you:

Since the torque provided by the jaws is reduced due to the reduction of the clamping force, it is necessary to reduce the cutting parameters, thereby reducing the cutting efficiency.

2. Multi-jaw chucks can be selected to increase the number of workpiece contact clamping points, thereby reducing the clamping force of each jaw acting on the workpiece.

How to choose the right jig

As mentioned above, the number of chuck jaws can effectively reduce the deformation of the workpiece. So how should we choose the right fixture?

The four-jaw self-centering chuck moves synchronously with four claws, which is suitable for clamping square parts, as well as shaft and disc parts; while the four-jaw single-action chuck can move each claw independently. It is more practical to clamp eccentric parts.

The conventional four-jaw self-centering chuck has a big disadvantage: since the four jaws move synchronously, the chuck cannot guarantee that the four jaws simultaneously clamp the workpiece, and the shims must be added repeatedly during the clamping process. to solve this problem. This process is time-consuming and inefficient. When replacing parts of different sizes, the jaws also need to be readjusted, which is relatively cumbersome.

It can be seen that the manual four-jaw self-centering chuck does not seem to meet our requirements. 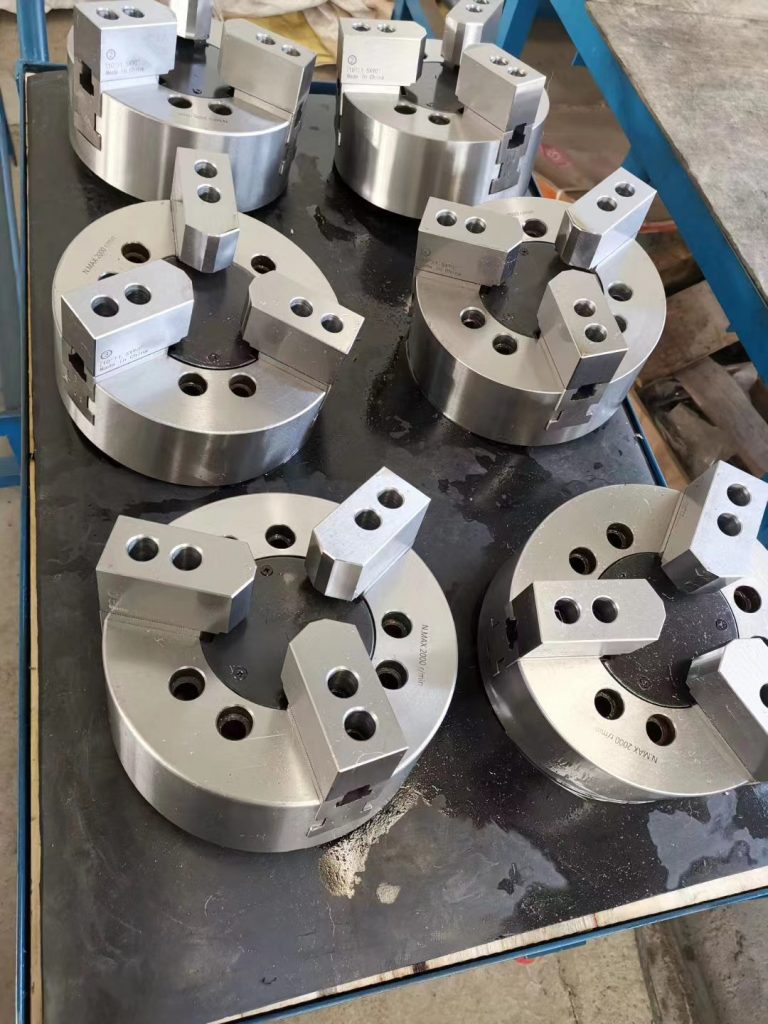 Next, let's talk about the manual four-jaw single-action chuck

Four-jaw single-action chuck, each jaw can move independently. It ensures reliable contact of each claw with the workpiece, but it does not have self-centering. Therefore, each claw of the single-action chuck needs to be debugged repeatedly to gradually adjust the part to the center of the chuck. This kind of chuck is not suitable for parts with runout requirements on the centerline and clamping surface.

Since this type of chuck is not suitable, is there a chuck that can be self-centering without repeated debugging?

Because of the obvious shortcomings of traditional manual four-jaw self-centering chucks and four-jaw single-action chucks, many users gave up using four-jaw chucks and decided to customize special clamping solutions for special parts at high prices.

This approach is not only expensive, but also unfavorable for general use, especially for some workpieces that need to be mass-produced, the cost becomes higher, which causes the chuck to lose its greatest advantage-wide grip.

With the emergence of the four-jaw floating centering chuck, the problem of clamping special-shaped parts and easily deformed parts has been solved, providing a new trend of thought for the machining industry.

It can achieve the following clamping features:

This chuck is produced and developed by the German company HWR, and has the functions of floating centering, single-piston drive and two-by-two centering of four jaws.

Using this chuck, workpieces of different shapes and sizes can be clamped without any manual adjustment, which greatly expands the scope of application and clamping efficiency of the chuck.

At the same time, it has strong adaptability and can effectively clamp parts of various shapes, thereby greatly improving the processing efficiency and saving production costs.

All in all, whether it is a self-centering chuck, a single-action chuck, or other types, the editor believes that existence is the truth! When we choose tooling fixtures, we must not only consider the specifications and dimensions of the parts, the accuracy requirements, what kind of fixtures are suitable, but also the production cost and efficiency.

Therefore, choosing the right one will maximize the benefits. 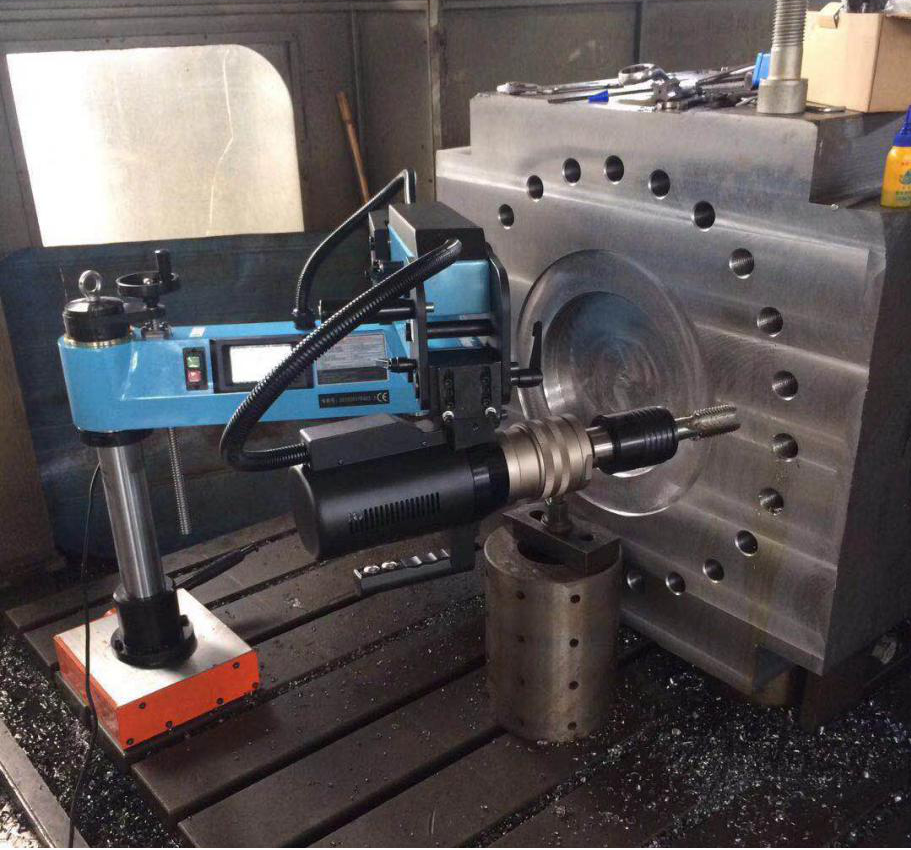 Tell us your raw material and project budget to get quotations within 24 hours. 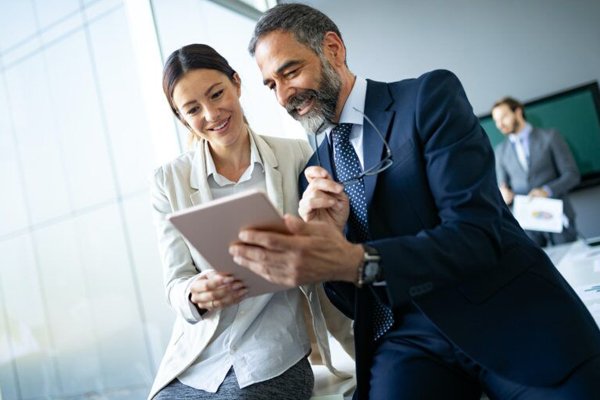 Want the best price & newest metalworking machinery buying guide,tips and trends sent straightly to your box?Sign up for Armpro’s monthly newsletter,we’re free for your consultation and Offer you the most suitable solutions!

Tell us your material or budget,we'll reply you ASAP within 24 hours. 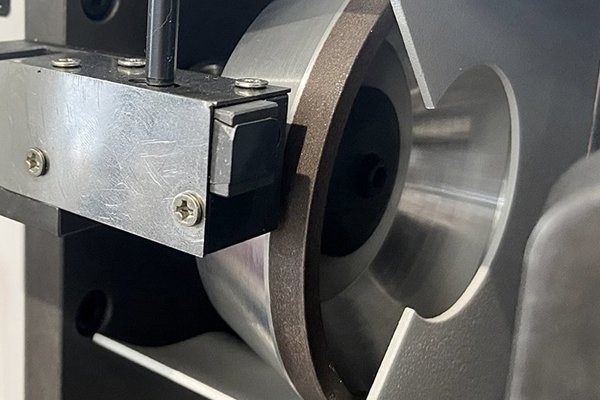